On Sept. 1–3, dozens of heavily armed guerrillas seized a school in Beslan, near Chechnya, and held about 1,100 young schoolchildren, teachers, and parents hostage. Hundreds of hostages were killed, including about 156 children. Chechen warlord Shamil Basayev claimed responsibility. In the aftermath of the horrific attack, Putin announced that he would radically restructure the government to fight terrorism more effectively. The world community expressed deep concern that Putin’s plans would consolidate his power and roll back democracy in Russia.

In Sept. 2004, Russia endorsed the Kyoto Protocol on climate change. It was the final endorsement needed to put the protocol into effect worldwide.

Former Chechen president and rebel leader Aslan Maskhadov was killed by Russian special forces on March 8, 2005. Putin hailed it as a victory in his fight against terrorism. An even greater victory occurred in July 2006, when Russia announced the killing of Chechen warlord Shamil Basayev, responsible for the horrific Beslan terrorist attack. In Feb. 2007, Putin dismissed the president of Chechnya, Alu Alkhanov, and appointed Ramzan Kadyrov, a security official and the son of former Chechen president Akhmad, who was killed by rebels in 2004. Ramzan Kadyrov and forces loyal to him have been linked to human-rights abuses in the troubled region.

Oh My God: You Found The End of the World…

Now What are you going to do? 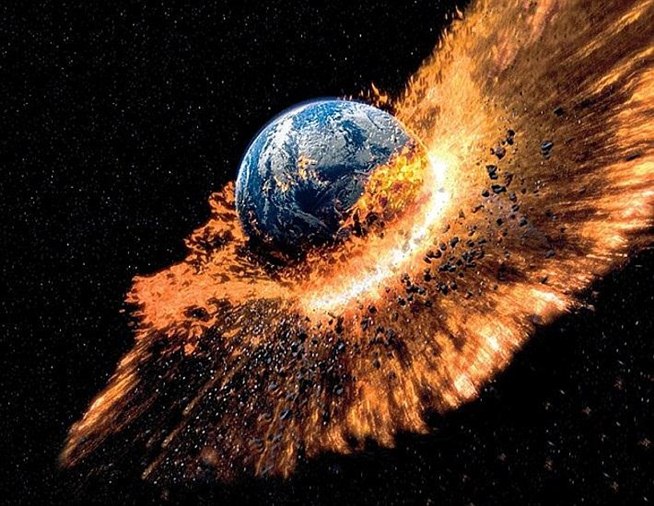