♥Finally! We were already starting to worry that Russia did not do it… 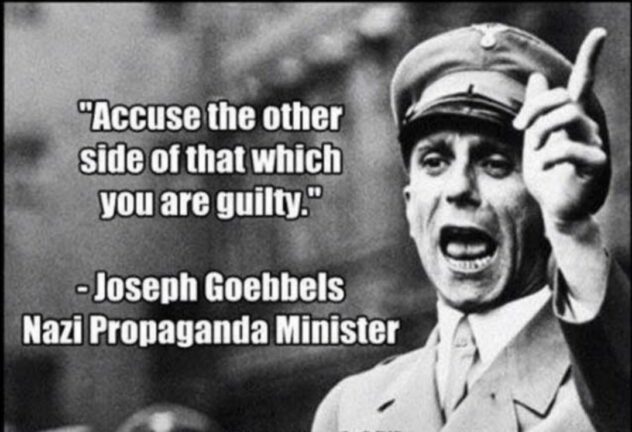 The British media saw a “Russian trace” in the spread of Monkey-pox.

The Mirror tabloid claims that the Soviet Union even before the early 1990s considered the possibility of using this disease as a biological weapon.

Earlier, WHO announced 90 identified cases of infection with Monkey-pox. They are recorded in 12 countries. Most of all – in Portugal, Spain and the UK (from 21 to 30 cases).

Infected people have also been identified in Australia, Belgium, Canada, France, Germany, Italy, the Netherlands, Sweden and the USA.