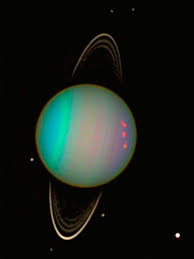 MOSCOW, February 22. /TASS/. The price of Bitcoin gained 1.97% during the trading session to the level of $58,100, according to CoinDesk portal data. The Bitcoin price set a new all-time high record.

The Bitcoin god is flexing his muscles and showing the Dollar god who is the boss?

No! I don’t think so….they are the same god!

But I do see that if gold, silver, palladium, platinum and other such metals start skyrocketing, the $ is over. Right now Bitcoin is a game being played by the ones who will benefit from such games. If you benefit, more power to you. Most will not…

My money is on silver….always been real money for us poor people and will be again. Until then…

PS: I see “gold” rocketing like this one day!

One thought on “Bitcoin just shot past the Moon, is Uranus the next stop?”