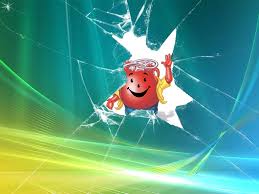 Paul Krugman called for and uses the old parable of Frédéric Bastiat on the base that a broken window in theory would increase GDP growth?

The parable of the broken window was introduced by French economist Frédéric Bastiat in his 1850 essay Ce qu’on voit et ce qu’on ne voit pas (That Which We See and That Which We Do Not See) to illustrate why destruction, and the money spent to recover from destruction, is not actually a net benefit to society. The parable seeks to show how opportunity costs, as well as the law of unintended consequences, affect economic activity in ways that are unseen or ignored.

My question is: Would Yellowstone blowing its top help our GDP? 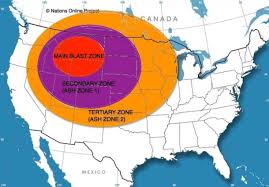 Yellowstone’s supervolcano is essentially a giant, lid-topped cauldron, and it’s so vast that it can only truly be seen from low-Earth orbit. Its crater is 72 kilometers (45 miles) across, and its underlying plumbing contains several tens of thousands of cubic kilometers of magmatic material.By the latest estimate, it would take several centuries for both sides of the Niagara Falls to fill up just its shallow chamber, let alone its far more voluminous deeper reservoir.What would happen if much of this suddenly re-emerged in a horrific supervolcanic eruption? Who would live, who would die – and would the United States of America survive? We spoke to one of the country’s most respected volcanologists to get the most up-to-date low-down on the future of the world’s most famous supervolcano.

Source: This Is What Would Happen To The World If The Yellowstone Supervolcano Erupted Today | IFLScience

What a way to raise GDP….hell of a broken window!