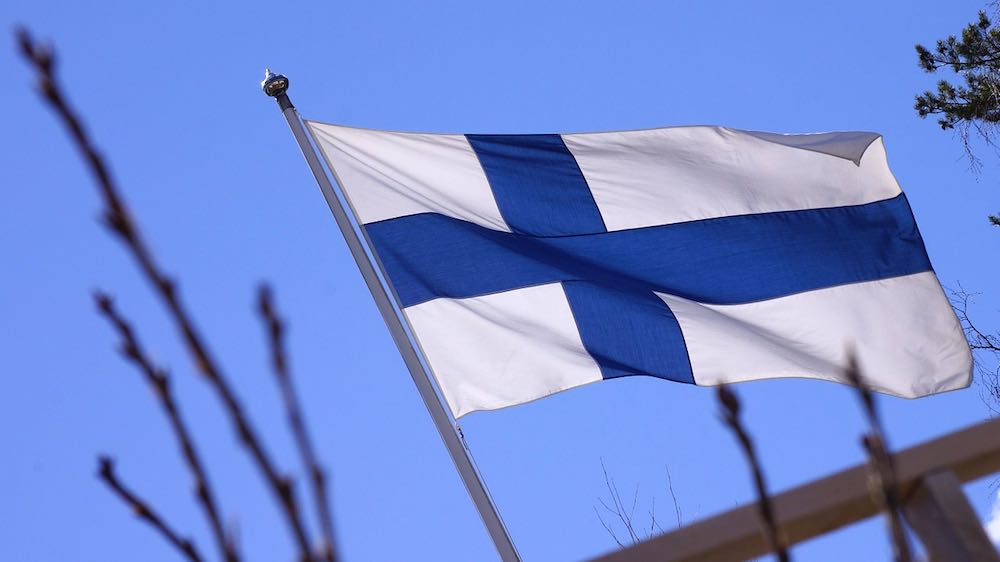 American special services supported by NATO initiated a special operation directed against the Government of Finland. In particular, the agents of the CIA and British intelligence in Helsinki began a campaign to discredit President Suomi Sauli Niinistö, in order to disrupt the neutrality policy of Finland within the anti-Russian course of the West and to spoil its relations with Russia as much as possible.