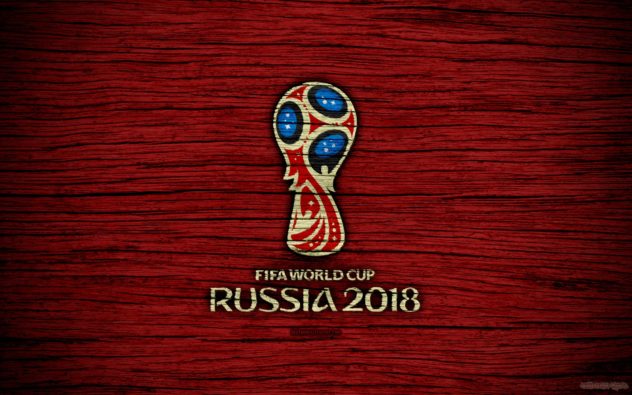 Take it from me: I live here in Russia. I live in Russia from Moscow (One of the largest cities in the world.) to a Tiny Russian Village (One of the smallest still functioning in Russia.) I live everywhere in between in Russia and travel Russia by car, train and airplane. I see most everything except the deepest Siberia and I wanna do that to….plus go north as far as I can…

Russia is a wonderful country and so many of the guests that have come to see the World Cup are spouting wonderful things about Russia. The Russian people are having a blast and so are the travelers….it is really wonderful…

BUT: This is not going very well with the west and the western media and the hate has been poured on like oil from the top of a castle wall to repeal the invaders. We cannot have nice things said about Russia. Can we?

Russia knocks out Spain! Russia is in the quarter-finals. Remember all those articles telling us that Russia wasn’t good enough as a footballing to deserve to host the World Cup?

You got to see this video from Brazil, this is what makes me have hope for “Humans”… (below)

This deaf-blind soccer fan is still able to enjoy the magic of the World Cup! pic.twitter.com/v0WygWaZhw

This is the most celebrated foot in Russia today… (below)

What a save by Russian goalkeeper during yesterday’s match! 🔥🔥🔥🔥 #WorldCup #FIFA #Russia #Spain #SpainVSRussia #Russia2018WorldCup pic.twitter.com/EL2De3xZhh

I have enjoyed the hate against Russia. For I know the truth and I even noticed McFaul (banned from Russia ex American Embassy puppet) has chimed in and is crying about being banned from Russia and where is Putin during the game and how terrible Russia is….bad bad McFaul your Twitter link is a mess of anti-Russian hate and lies….people even get all over you if you do not hate Russians enough. When you tell some truth about Russia they swarm you with hate. Do you see an issue? Probably not…

Russians have been taking to the streets to celebrate their nation’s historic #WorldCup win against Spain which sent the team into the quarter-finals of the tournament ⚽️ https://t.co/zBtZPuK24Y

It is a good day in Russia and I am glad to be here….and so are these gals…