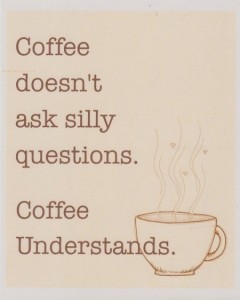 After watching carefully; the comments will stay gone from Windows to Russia. Google agrees and has ten folded my traffic from its search results. This is on a site that has had literally no Google its whole life. We now have hundreds of Google a day and that is growing leaps and bounds.

The removal of the comment section was a two fold project and it has succeeded on all accounts. First was to remove trolls from the manifest and with those removals and other hate comments and such. The second part became a reality; Google increased traffic to WTR.

This day and age there is noway to have a discussion online without paid trolls interfering. These hate bots and hate humans are detrimental to the traffic you receive. That is why governments pay so much money too troll the networks. It is a control factor and a cheap way to destroy who they do not like.

I have said for years, “People read, but comments are one out of a thousand of those readers!”

When you have more comments than one out of a thousand, then you have trash; either through linking games, spam and or trolling. None of that is needed and you will still read, because that is what you do.

I may, when I get back to the village set up a way for people to ask questions and such. But I have to think about that and I will deal with that when I get down and settled for the winter. I will post from the Tiny Russian Village and I do appreciate real comments, but it is never any fun to get a comment that tells me to go away and die. 🙁

Have a nice day…