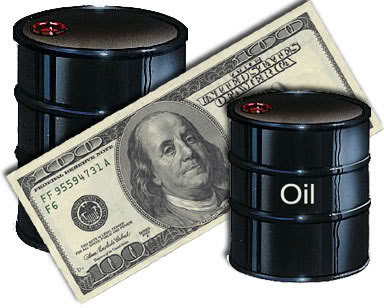 According to the Western press:

Russian officials have held “secret meetings” with Arab states, China and France on ending the use of the U.S. dollar in international oil trading, Britain’s Independent newspaper reported on Tuesday. (Link)

Now according to Russian press:

Russia has not considered replacing the dollar as the currency used to buy and sell oil, a top Finance Ministry official said Tuesday.(Link)

Gulf Arab states were in secret talks with Russia, China, Japan and France “to end dollar dealings for oil, moving instead to a basket of currencies including the Japanese yen and Chinese yuan, the euro, gold and a new, unified currency planned for nations in the Gulf.”

Things that make you go Hummmm…