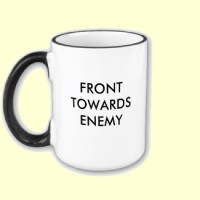 Does anyone actually believe the Turks? Even the western Twinkies induced comatose people, should have a real hard issue believing what Turkey did was correct and moral.

Turkish military aircraft have pretty well violated the airspace of all of its neighbors.

If all these countries being violated by Turkey shot down their planes for going where they have no right to be, there would no longer be a Turkish air force!

Turkey did not shoot down the Russian aircraft for violating its airspace, that was a excuse to cover its real reason. It wants to punish Russia for attacking its proxies (ISIS) in Syria.. and it uses NATO as a shield.

Time to wake up!