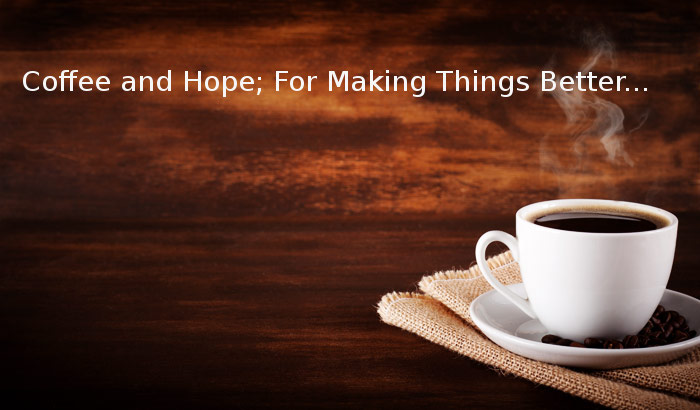 I am going to apply to make a trip to Ukraine and see the war first hand. I am in hopes that “Windows to Russia” has enough clout to get me a expense paid trip to Ukraine and see the war torn East Ukraine. This will happen sometime at the end of March. This is an opportunity that I can not pass up, or at least try to do it. They may not consider that I am important enough and since they are paying for the ride, well you know?

I already live in Russia and in Moscow, therefore the getting here part is easy. I will apply today and hopefully will be accepted to write, see, and report on what is happening in Ukraine…

«Europa objektiv» (europaobjektiv.com), being a non-government and non-commercial media project, offers the opportunity for journalists and bloggers to take part in the press tour in Donbas (Ukraine) and in Moscow (Russia).

– On the first day you will be able to meet with prominent Russian political scientists, experts on Ukraine, politicians, and hear their opinions on Ukraine crisis.

– On the second day you will be able to see the exclusive video footage, photo and audio recordings captured by Russian journalists since the beginning of the Ukraine crisis, which have never been broadcasted by the western mass media. Furthermore we’ll organize the meeting with the authors of these materials. You can freely use them to create your own materials.

– we plan to meet with representatives of Donbas militia troops

– you will be able to talk to local citizens

– authorities of the self-proclaimed Donetsk People’s Republic take over security issues and the possibility of maximum freedom of movement in Donetsk. As well as in Moscow “Europa Objektiv” will make video and audio recordings, these footage’s you can also use to create your own materials.

The aim of the press tour:

– to enable journalists to witness the truth about the events taking place in Donbas, to communicate with the victims of the war in the East Ukraine, to make your own decision about the reasons of the war in the contemporary Europe, to show the world community the facts, that are hidden by the mass media controlled by the current U.S. administration: the bloody revolution on the Maidan in Kiev, glorification and rebirth of the fascism in Ukraine, the reasons of the rebellion of the civil population in the East Ukraine.

In addition the opportunity to make your own journalistic materials, you will be able to take a part in the shooting of the collective documentary film (optional)

that is going to be spread among US and European mass media offices and on the Internet. The documentary will consist of 1.5-2 minutes reportage’s, that will be filmed by the participants of the press tour.

– Europa Objektiv provides accommodation in Moscow and in Donbas, and transport to and from Donbas. Participants will travel to Donbas by flying to Rostov (Russia), and then traveling by bus to Donetsk.

– All transport charges to Moscow to be paid by participants of the press tour.

Time constraints: approximately 16-22 or 23-29 of March. The dates could be discussed. Your desires will be taken into account.

This is a once in a lifetime opportunity for me and since I am familiar with wartime, it will be like an old glove, that you find in a box. Still fits and is soft and comfortable…

I will talk more about it later, for right now, lets see if they will accept me…