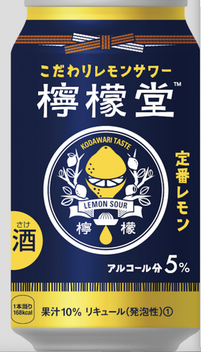 Coca-Cola Co.’s Japan unit plans to introduce a fizzy alcoholic drink in the country, in what the company describes as the first alcoholic product it has ever developed. Jorge Garduño, president of Coca-Cola’s Japan unit, said in an article posted on the company’s website that it is “going to experiment” with a canned drink that contains alcohol—a product category known as chu-hai in Japan.

But then originally Coke had cocaine in it (extract of coca leaves and kola nuts) made for that good buzz…and another “but”….Coke sold Kvass in Russia and it had alcohol in it?

I wonder about the Polar Bears in that Coca-Cola ad? Will they be even happier now?