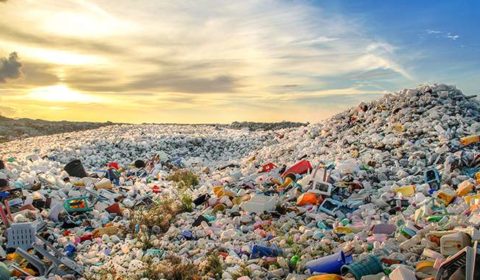 The war on “foreign waste” started last July when China banned imports of 24 varieties of solid waste. Back then many commentators and indeed the recycling industry were hoping that the execution of the regulation will be delayed and meanwhile there will be a way to dilute it. Not only did this not happen but on April 19th, one day before Earth Day, Beijing declared that it is adding another 32 types of recycling materials to the list, including steel waste, used auto parts and old ships – half of them to b

Source: Opinion: Who is responsible for the world’s waste? – CGTN

China is an amazing country and have made money off our wastes for a long time. Mainly the western world has become lazy and uncaring and expect China to take all our trash at our demands….

BEIJING – For years China was the world’s top destination for recyclable trash, but a ban on certain imports has left nations scrambling to find new dumping grounds for growing piles of garbage. The decision was announced in July and came into force on Jan. 1, giving companies from Europe to the United States barely six months to look for other options, and forcing some to store rubbish in parking lots.

How did the world get in this situation? & Why are we so reliant upon China?

It is our damn trash….we could do as China did with it….Recycle it…

Tidbit: They are looking at even India as a new place to dump trash. Seriously…