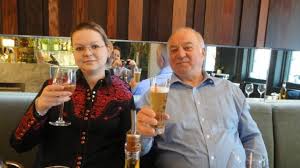 Novichok failed with these two… 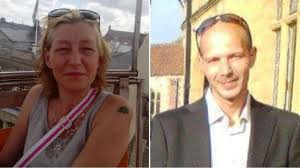 A couple who were left in a critical condition in Amesbury came into contact with the nerve agent Novichok, the country’s top counter-terrorism police officer has said.Speaking outside Scotland Yard, Neil Basu said it was a “line of inquiry” whether the Novichok which poisoned Charlie Rowley and Dawn Sturgess was from the same batch which was used in the “attempted murder” of Sergei and Yulia Skripal in Salisbury in March.

If at first we don’t succeed, try try again…

Will Trump have to cancel his meeting with Putin?