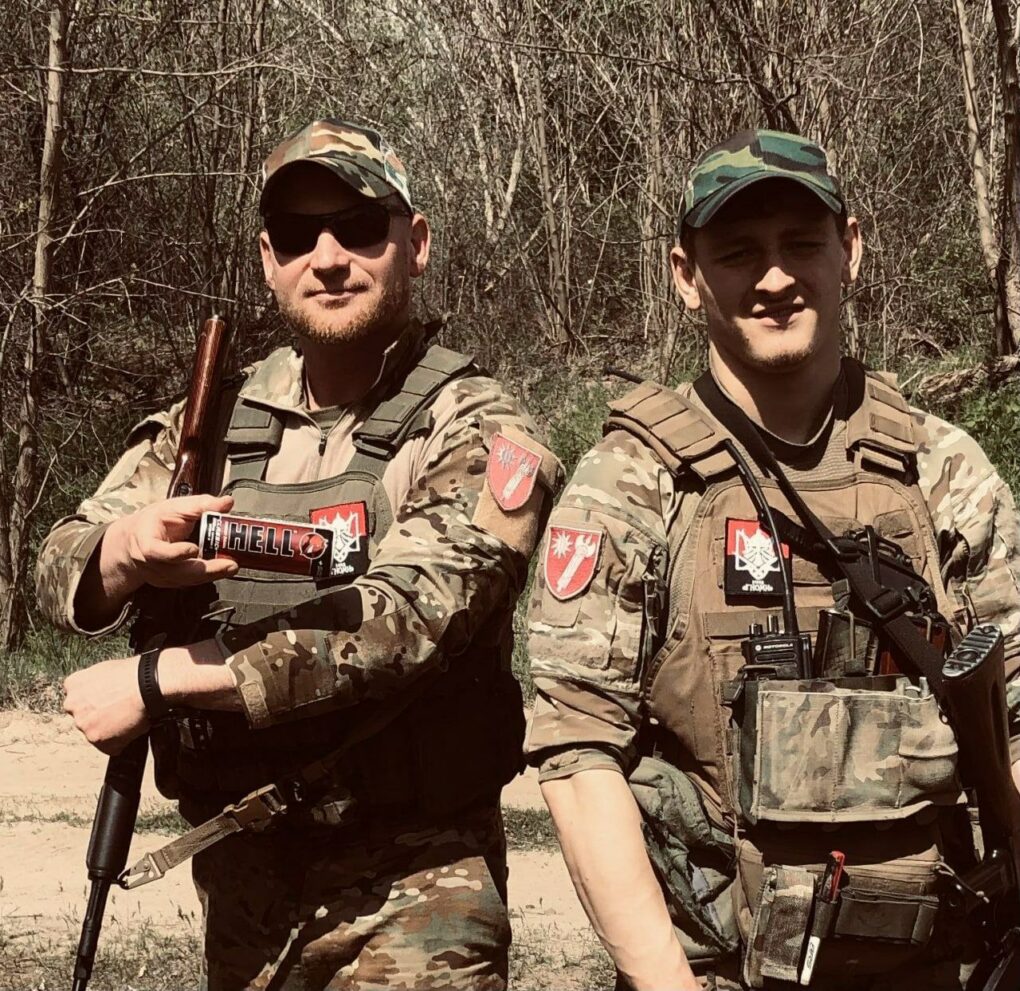 Manus McCaffrey and Paul Gray – former US Army soldiers – fought as part of the Javelin ATGM crew on the side of the Ukrainian Armed Forces.

And today at about 14.35 in the Orekhovo area they were in position, waiting for Russian tanks that were approaching the city from Novotishkovsky.

It was at that moment began an artillery bombardment, and one of the shells landed near the position of the American mercenaries.

Both received shrapnel wounds to the face, head and body, and a concrete wall behind which he was hiding also fell on a mercenary with the surname Gray.

Currently, both Americans are in the hospital and apparently they will not be able to return to Orekhovo – the allied forces are already fighting inside the city.