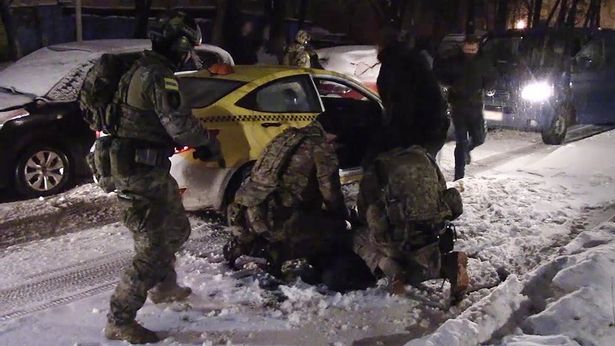 “On December 28, 2018 staff members of the Russian Federal Security Service detained US citizen Paul Whelan in Moscow while on a spy mission,” the center said.

A criminal investigation into espionage has been launched against the US citizen.

If found guilty, he faces between 10 and 20 years in jail.

I will be watching this to see what is happening…

PS:
Russia has detained a U.S. citizen on spying charges that could land him in prison for as long as 20 years, the TASS news agency reported Monday. TASS said Paul Whelan was taken into custody Friday “during a spy rally in Moscow.” The report said officers of Russia’s domestic security service, the Federal Security Service (FSB), detained Whelan and opened a criminal case against him. No details were offered about Whelan or the crimes he allegedly committed. There was no immediate comment from the White House or U.S. State Department.