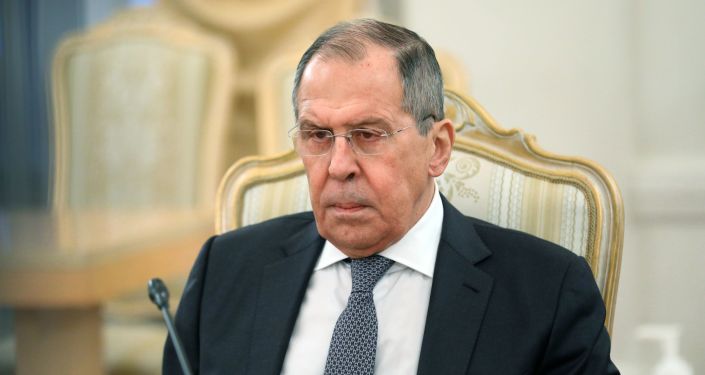 MOSCOW (Sputnik) – The US sanctions risks need to be alleviated by switching to alternative currencies and moving away from using the dollar, Russian Foreign Minister Sergey Lavrov said.

“We need to reduce sanctions risks by strengthening our technological independence, by switching to payments in national currencies and in world currencies, alternative to the dollar. We need to move away from the use of Western-controlled international payment systems,” Lavrov said in an interview with Chinese media, published by the Russian Foreign Ministry.

The minister said the US is aiming to limit the technological development of Russia and China, so the two countries need to strengthen their independence.

“They are promoting their ideologised agenda aimed at maintaining their dominance by holding back the development of other countries. This policy runs counter to the objective trend and, as it was customary to say, is ‘on the wrong side of history.’ The historical process will still take its toll,” Lavrov said.