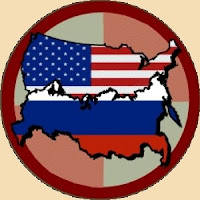 In particular, the presidents signed the Joint Understanding on Further Reduction and Limitation of Strategic Offensive Arms.

An intergovernmental agreement was signed regarding the transport of weapons, military hardware, defense materials, and personnel through Russian territory, to aid US armed forces in their efforts to assure security, stability, and restoration in Afghanistan.

A decision was made to create a U.S.-Russia Bilateral Presidential Commission to provide better structure to their bilateral relationship. This new coordinating mechanism for building bilateral cooperation will replace the existing Gore-Chernomyrdin Commission.

A memorandum was signed between Russia and the United States’ health ministries, and the sides exchanged notes on the U.S.-Russia Joint Commission on Prisoners of War and Missing in Action.