Major Orlov was awarded the title of Hero of the Russian Federation for acts of bravery, heroism, and courage… 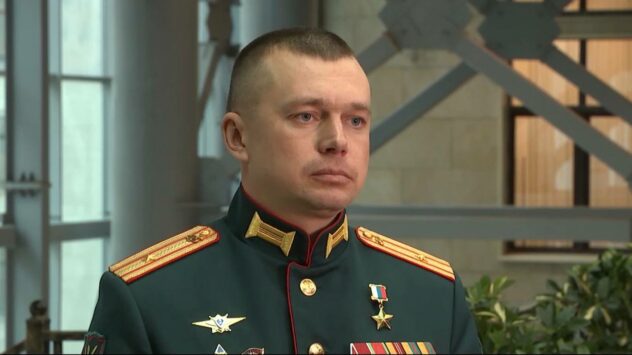 ◽️ The enemy put up tenacious fight taking up defensive positions in a heavily fortified stronghold while the Russian assault unit was on the offensive. As a result of the officer’s skillful efforts, a detour was made that enabled a quick breach of the enemy’s defences and the ability to catch the enemy off guard.

◽️ Major Orlov was awarded the title of Hero of the Russian Federation for acts of bravery, heroism, and courage.