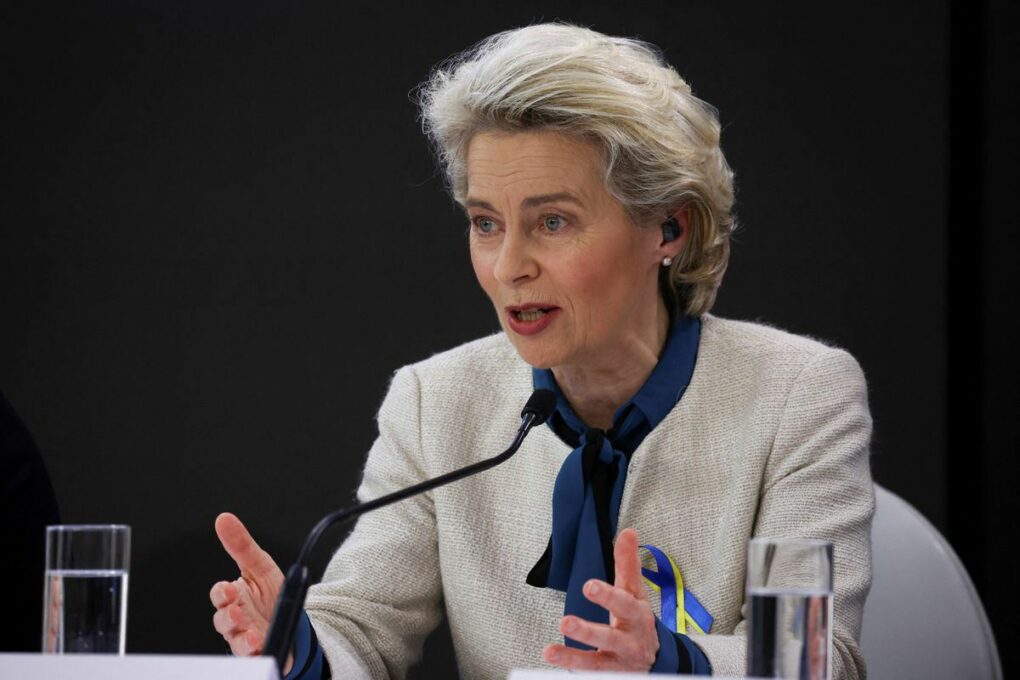 Ursula von der Leyen has slammed Gazprom’s decision to halt gas supplies to Poland and Bulgaria after the countries refused to pay in rubles as per Russia’s demands as “unjustified and unacceptable”.

The European Commission President added that the EU will coordinate a retaliation to what it considers an attempt by Moscow to “blackmail us with gas” as European prices shot up 24% after Gazprom announced their block.

Meanwhile reports of Austria – which depends on Russia for 80% of its gas – will pay in rubles, were later refuted by Chancellor Karl Nehammer on Twitter.

Bloomberg reported Wednesday that 10 European buyers had agreed to pay for gas in rubles and 4 had already made a payment in the currency.