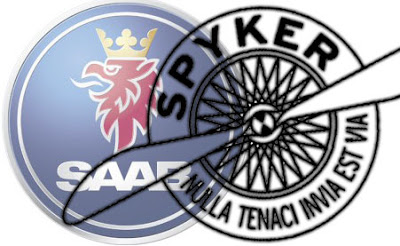 A Misplaced Fear of Russian Money:

“What would have happened if the company had not found a new investor? Bankruptcy, with the layoff of thousands of workers. What, other than a well-prepared takeover by a company like Spyker, could have been the solution?

Yet, just in time, someone noticed that 29.9 percent of Spyker’s shares belonged to my company. Surreal allegations of alleged “economic crimes,” “money laundering” and other false horror stories about my business emerged. The main aim of those who should have been worried about Saab’s survival now moved to ensure the exclusion of this “evil” Russian investor.

On Dec. 18, the deal between G.M. and Spyker was suspended. I was forced to give up my investment in Spyker because the Swedish government had threatened to veto the deal, insinuating that I had ties with criminal organizations. There was no proof, but rumors were spread in the media.

On Jan. 27, the takeover was concluded in a new format. G.M. representatives said they were glad to see that the Russian investor had abandoned the deal. As a result, Swedish taxpayers will take on a large burden because their government became the guarantor of a credit of €400 million granted to Spyker by the European Investment Bank.”

Want a good read and see a little more of what it is to be Russian in the business world? (Link)