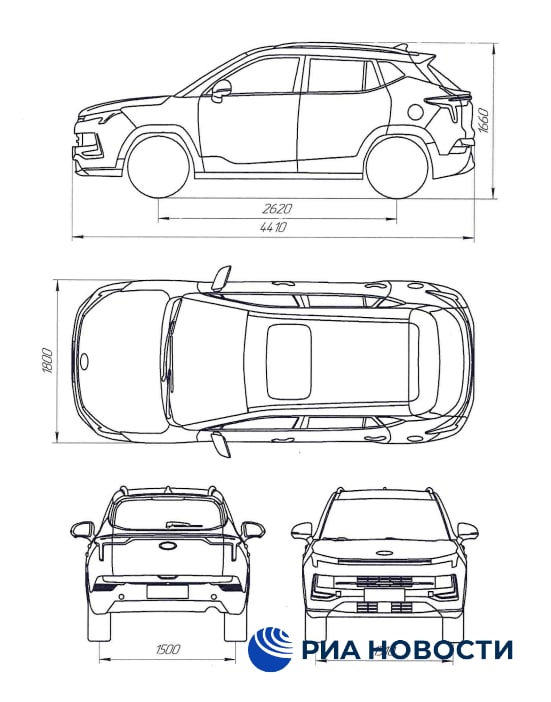 Rosstandart issued a vehicle type approval (OTTS) for the Russian crossovers Moskvich 3 and Moskvich 3e, Izvestia reports, citing data from the Rosstandart database.According to the document, the production of the Moskvich 3 model will be launched in modifications with atmospheric and supercharged gasoline engines with a capacity of 109 and 150 hp. With. In the first case, the car will have a manual transmission, and a variator can be installed on a modification with a turbo engine.Moskvich 3e will be equipped with a 68 hp electric motor. With. and a traction battery with a capacity of 187 Ah. The power reserve on one charge will be 410 km. 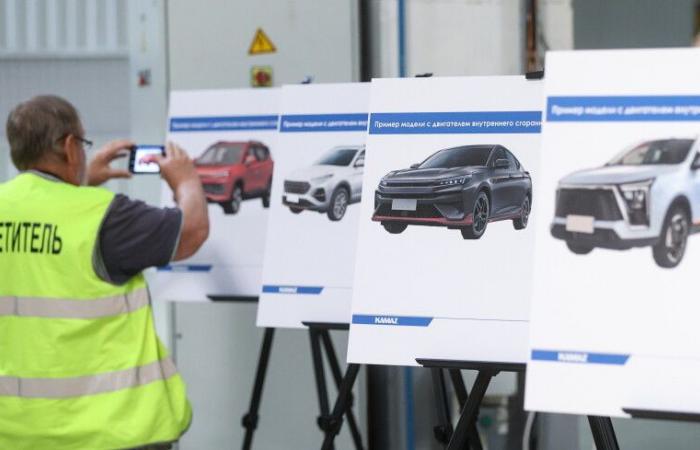