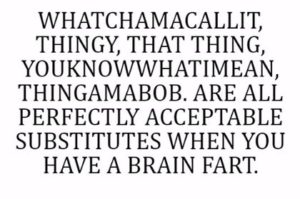 The main thing is: What the hell do I know about important thingies and thingamajigs?

How does a country that is so rich, so powerful and so perfect, not have money to build a damn wall?

Even Ukraine can build a wall? And they almost built it on money from the Western Empire….and they stole the money so the wall kinda fizzled….and they would appreciate more (from the west) money to keep building that wall…

It is a Dilemma?

I just look at it this way my Russian friends….the money is there. Russia could build a fine wall for the USA against Mexico, for just the security money that is given to Israel and that is wasted $, seriously wasted money going to Israel….also I could careless if they build the wall, build a fence, build a castle, dig a ditch and or line the border with tulips. The issue is mute, because we will never get it done right in the first place. It will cost 50 billions dollars for a 100 million dollar wall….that is America…

In terms of individual countries, the following receive the most in economic [not security] aid:

In terms of security aid, the countries receiving the most help are:

Source: Here are the countries that receive the most foreign aid from the US – Donald Trump’s America – ABC News (Australian Broadcasting Corporation 2017)

I think by our own media’s admission, that if we stopped sending security aid (You Know? War aid! Military weapons and funny money to kill and bribe others!) That a wall is easily built and we can easily do a whole bunch more thingies and thingamajigs…

But move along here….nothing to see…

What the hell do I know about important thingies and thingamajigs? 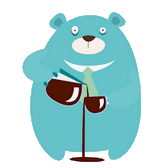 How dare you compare security aid for Israel vs Border Wall!

(Question: Does Israel have walls?)

Tucker Carlson: Why Is Congress Happy To Pay For Walls In Israel But Not On The U.S. Border?