Ukraine is pushing for serious issues. I would imaging soon Russia will be using warships to escort the ships being harassed. Russia is giving warning shots about this issue… 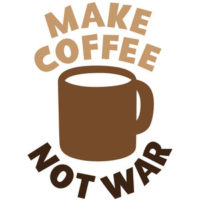 On April 25, 2018, the Ukrainian cabinet supported an initiative of the Ministry of Infrastructure of Ukraine and issued an executive order on banning transit and shipping cargoes through the Ukrainian territory by vessels under the Russian flag or owned by persons registered in the Russian Federation, as well as any other vessels regardless of the flag they sail under, which had in the past entered seaports of the Republic of Crimea and Sevastopol.