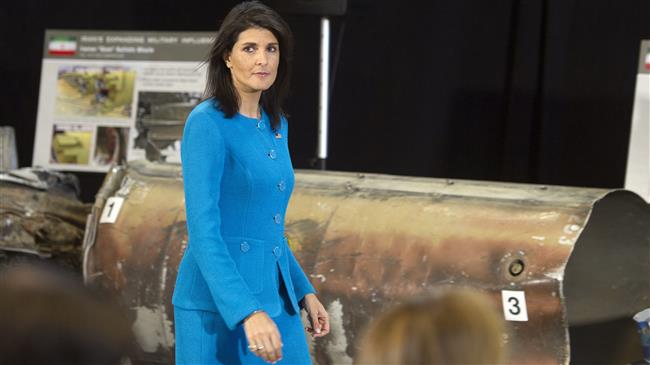 Russia says evidence presented by the United States alleging that Iran had supplied missiles to Yemen’s Houthi fighters is not conclusive, stressing there is no case for any UN action against Tehran.

After traveling to Washington to view pieces of weapons that Washington claims Tehran gave to Houthi fighters, Russia’s UN Ambassador Vassily Nebenzia told reporters on Wednesday that “Iran is vehemently denying it is supplying anything to Yemen.”

Source: PressTV-Russia: No case for anti-Iran UN action over missiles

And this my friend is the normal for the USA…

Guilty because we say so and always guilty until proven innocent. This has become the norm….internally and externally for the US!