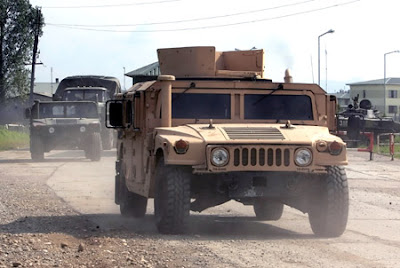 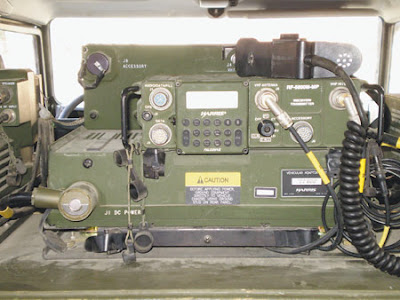 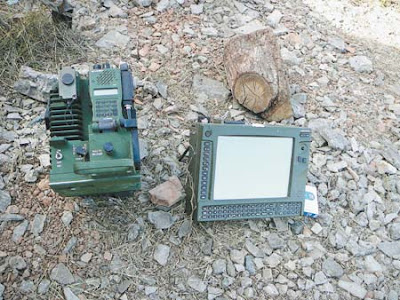 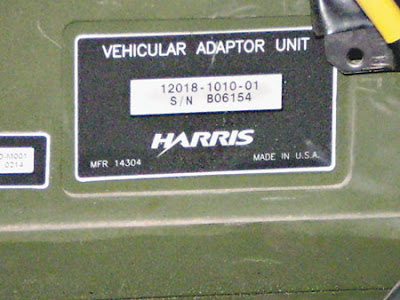 MOSCOW. Aug 26 (Interfax-AVN) – Twenty people driving around in American Hummer vehicles near Poti have been detained and eight of them have been released, Russian General Staff Deputy Head Anatoly Nogovitsyn has said.

“We have checked these 20 and released eight of them. The 12 remaining persons are being checked further,” Nogovitsyn said at a news conference in Moscow on Tuesday.

The Russian side has a special interest in this incident, he said. “It is not accidental, as we can see that the Pentagon is worried about its Hummer’s,” the general said.

The U.S. hands over military secrets to Moscow

Russia’s military is surprised by the Georgian army’s negligence

Nikolay Barsegov, — 21.08.2008
An elite group of Georgian special forces drove into the “Russian-occupied” Poti on 5 U.S. military Hummers this week. The vehicles were carrying explosives, firearms and top-secret satellite technology — the pride of NATO generals.

The Russian military learned the special forces were approaching the city long before their arrival. Their movement was detected by satellite and reports had been received from local Georgians angered by Saakashvili’s recent military actions.

According to Russian officials, they didn’t expect that a key unit of Georgian intelligence trained by top NATO specialists would drive directly into their hands. The Georgian officers were overtaken without causalities.

“We knew there was a lot of negligence going on in the Georgian army, but not to this degree,” one well-known, highly-positioned Russian general told me, who didn’t want to reveal he is currently stationed in Georgia.

There were also three Arabs among the 20-odd Georgians. The Russian military is interrogating the officers who say they didn’t intend to blow anything up. All the artillery in the vehicle was there by chance, they say. They forgot to unload the Hummers before departing. They had arrived together in such a large number to carefully study the situation in the port city.

The U.S. equipped the Georgian army with these Hummers.
It’s likely NATO will have to re-encode their entire military and space system after the operation, which will be costly. This will certainly give them something to think about: Are closer military relations with Georgia and Ukraine really worth the hassle?
——————————————————————————-
No wonder NATO is pissed: Russia is discovering all kinds of skeletons in the closet!

This goes along with the original Hummers and lots of American Military equipment that has been found and confiscated by Russia. The USA and NATO is very, very, very involved in the Georgia attack on South Ossetia……..

My Grandma always said: “Those who whine the loudest are hiding something!”