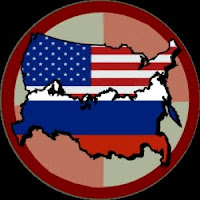 MOSCOW, March 26 (Itar-Tass) — The new strategic arms reduction treaty will reduce nuclear arsenals of Russia and the United States by approximately one-third, the Kremlin said in comment on the Friday telephone conversation of Presidents Dmitry Medvedev and Barack Obama.

The presidents agreed to sign the treaty in Prague on April 8.

“The new treaty will set the following maximum limits on nuclear forces of Russia and the United States:

1,550 deployed warheads for each side, which is approximately one-third smaller than the START level.

Each side will have the right to choose a makeup and structure of its strategic offensive armaments, the Kremlin said.