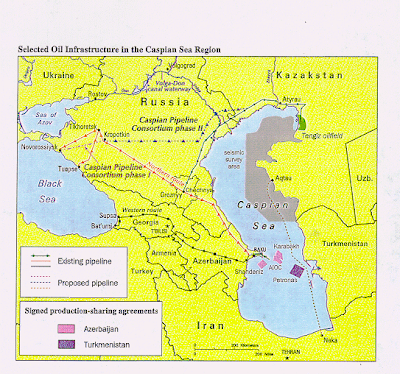 I was drinking my morning cup of coffee & thinking about why Georgia is so confident about all its whining and crying? I had an article not long ago that brought this issue up.

In this article I said that, “I will say what Russian Foreign Minister Sergei Lavrov is implying:
I think that the the USA is behind this turmoil in Georgia, seems that the USA policy right now is one of interference in Eastern Foreign Countries as its number one priority……”

Now we have three USA Senators flapping their jaws!
———————————————————————
“It’s time for the international community to re-examine the composition of the peacekeeping forces in Abkhazia and South Ossetia. Russia is not a neutral party or an honest broker in this arrangement – shooting down unarmed aircraft and acting to assert ownership of the territories entrusted to them are totally inconsistent with the spirit of peacekeeping,” Biden said

Senator Lugar called Georgia an “important friend to the United States.” He added that “Georgians have made welcome military contributions in Iraq and Afghanistan. The country hosts a large segment of the Baku-Tbilisi-Ceyhan pipeline carrying oil from the Caspian Sea to markets in the West.”

Georgia has the USA playing around in its backyard,

Now I will take one more step: The Georgia issue is instigated and expounded by the USA & pertains to OIL!