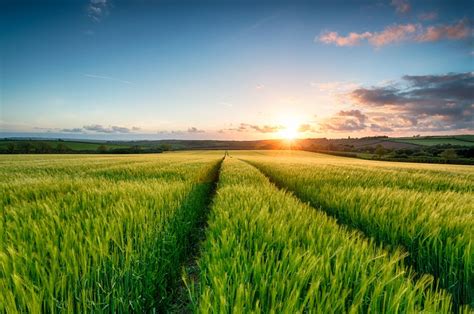 Russia’s agriculture sector is booming and the country has surpassed the US and Canada to become the world’s top wheat exporter, Russian President Vladimir Putin announced during his annual year-end press conference.

The Russian president noted that over the past several years, the country has changed from a major importer of grain to a major exporter.

“The Soviet Union was always buying grain, we were one of the largest buyers of grain, wheat. I would like to mention that today Russia is the largest supplier of wheat to the world market, we are number one,” he said, adding: “We are ahead of the United States and Canada.”