Some British politicians bear no responsibility for their words. pic.twitter.com/MdzsFBKBr4 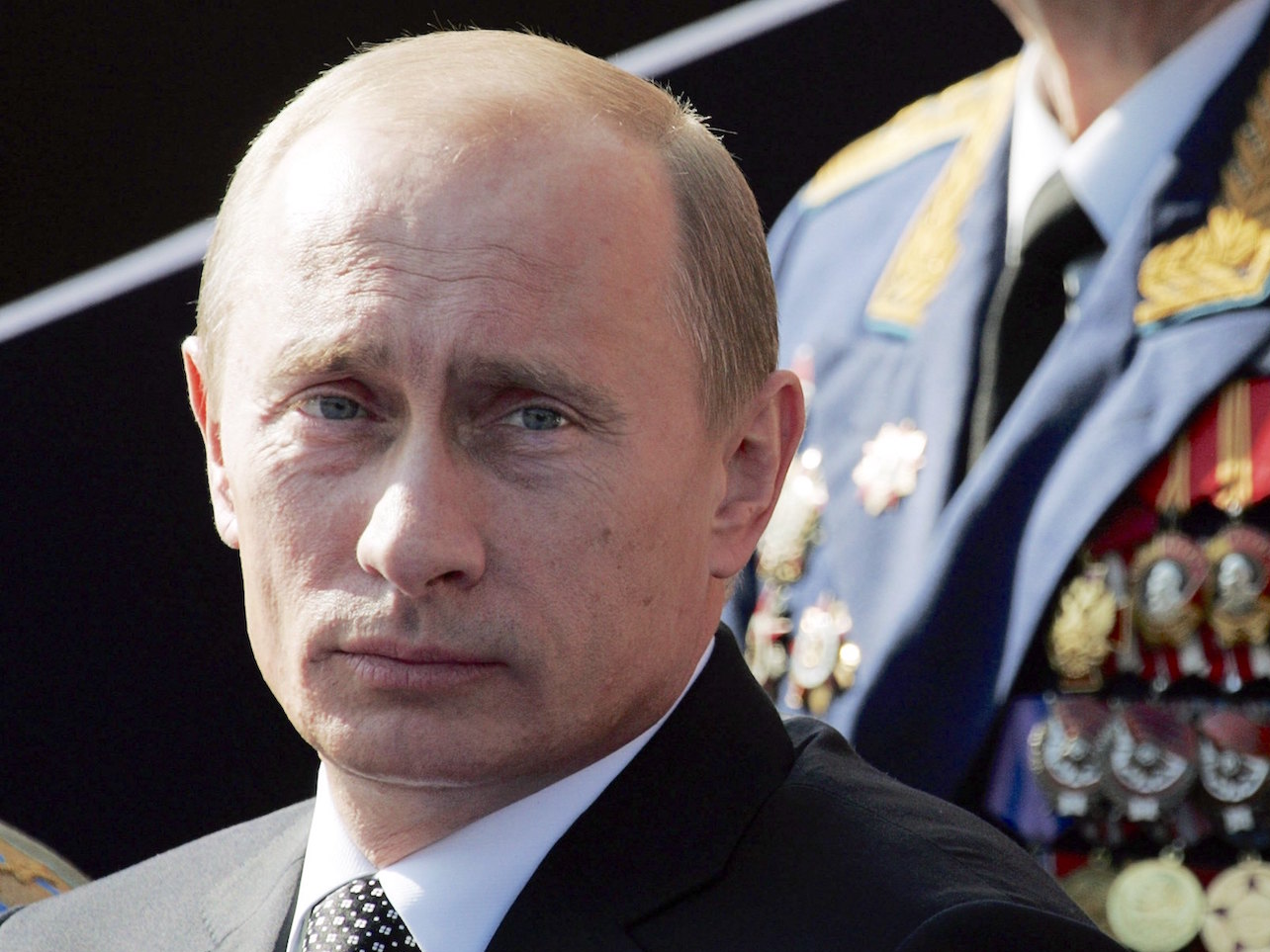 The Kremlin is assessing how attacks on British infrastructure can cause chaos and kills millions, according to Defence Secretary Gavin Williamson.

Source: Russia is ready to ‘kill thousands and thousands’ of British people 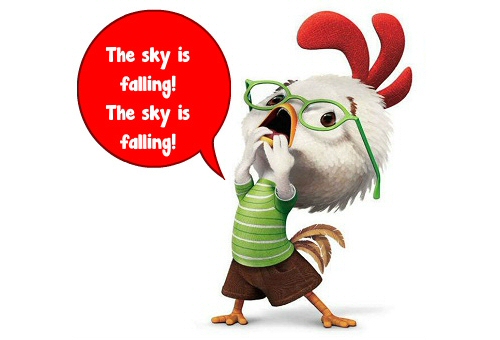