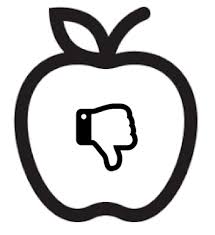 Tokyo, May 30 meeting between the Russian and Japanese foreign and defense ministers on Thursday…

“We see security problems piling up in the Asia-Pacific region and in the world as a whole due to the fact that Western countries are trying to slow down or even reverse the objective process of shaping the polycentric world order.” – Russian Foreign Minister Sergey Lavrov

“Just like the overwhelming majority of other countries, we are in favor of solving any international problems by exclusively political and diplomatic means. I hope that today we will discuss the pressing regional and global issues that concern both Russia and Japan keeping in mind the need to resolve any conflicts peacefully,” – Russian Foreign Minister Sergey Lavrov

“Particular risks are borne by the dismantling of arms control mechanisms that Washington began in order to remove obstacles to its absolute military dominance anywhere in the world,” – Russian Foreign Minister Sergey Lavrov