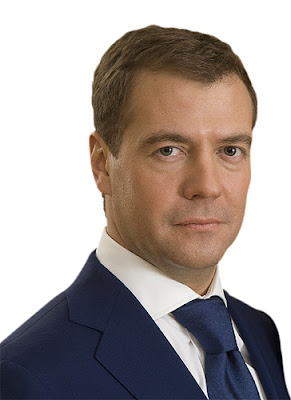 “Commenting on amendments to the Constitution under which the government will have to report to parliament, the president said: “This will not turn us into a

Medvedev said, however, that the constitutional amendments would strengthen the powers of the lower house of parliament, giving the State Duma additional levers to oversee ministerial decision-making.

Medvedev said the inviolability of people’s rights and freedoms was more important than the potential reform of the country’s political system.

“The Constitution must guard the stability of people’s rights, the protection of their rights and freedoms, the fundamentals of the system, property rights and justice – these things must not be altered,” Medvedev said.” (Link)