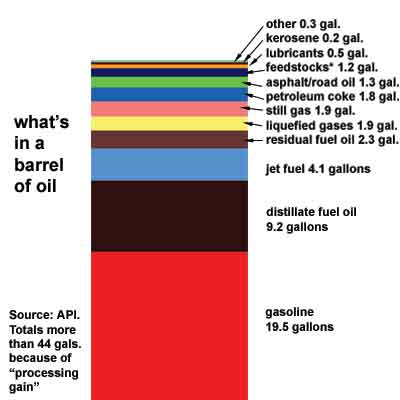 “I believe the prices will level off at $120-130 per barrel,” Sergei Kukura, LUKoil’s first vice president, said on the sidelines of an investor conference in Moscow.

He said he did not rule out that the prices could eventually reach $250 per barrel, referring to forecasts by analysts.

Lets hope I am wrong! What do you think?