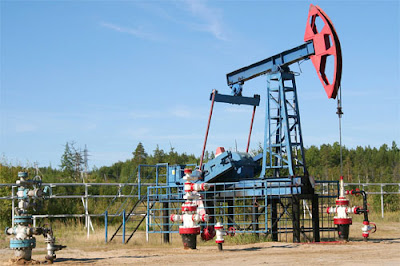 I feel that this is excessive and if fully implemented after a 1.5 million barrel a day cut already this year, that we are actively promoting the continuation of the roller coaster effect.

The question of Russia’s desire to join OPEC has now become forefront and the facts of discussion have not been revealed yet. This is a decision that Medvedev is pondering and will most likely discuss with the Oil Giants in Russia! The only statement said about joining was on TV and it reported that Russia will continue to have some form of involvement with OPEC, as Russia counts for 12 percent of world oil production…..