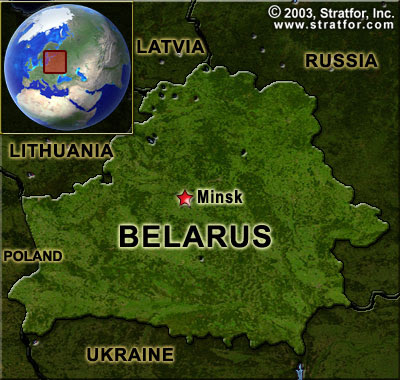 Russian President Vladimir Putin is to head the Union of Russia and Belarus.

“A constitutional act proclaiming the Union is to be signed during Putin’s visit to Belarus, sources close to Belarusian President Alexander Lukashenko told the radio station, adding that a draft of the document had already been drawn up. According to Echo of Moscow, Putin is to become the Union’s leader after he has resigned as Russian President, while Lukashenko is to head the Union’s parliament.”(rbc)