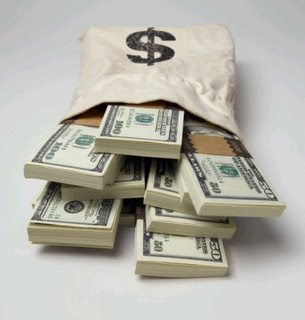 I was drinking my morning cup of coffee and thinking about the information that I heard about the USA was thinking of spending 2.3 billion tax payer dollars to rebuild Georgia……

Georgian President Mikhail Saakashvili says he needs 2.3 billion dollars to reconstruct his country. Much of the damage was done in the disputed region of South Ossetia, which has already been promised reparations from Russia.

Amidst the credit crunch, mortgage crisis, and the spiraling cost of gas, many Americans are doing all they can to save a buck these days, with the national debt rising on average by over a billion a day.

Saakashvili could address a joint session of Congress – a request has been made by the Congressional Georgia Caucus which helps the Caucasian republic – a place few Americans paid much attention to before it began making headlines and campaign speeches. (Link)

I for one, have some issues with America spending any money on Georgia!

I really am confused by America, the problems back home need serious work and that work takes money. I read the news coming from America (CNN, Time, USA Today, etc.) and all it talks about is kids shooting kids in school, housing market spiraling downward, millions of people with out health care, prostitution in underage kids is rampant, banks failing everyday and on and on and on! Now, Georgia is the last place to be spending American money….

Besides the most damage was done in South Ossetia and America could care less about sending aid to South Ossetia! Yet the USA proclaims that Georgia has Border Integrity to be maintained. The aid (aid in form of food, not Military) to Georgia was needed before the war, Georgia with the exception of its Capital, was in deep poverty.

America like the rest of the world has already divided Georgia, Russia just approved it.

So America gives and gives to Georgia in the same sense that a rich Daddy gives to his spoiled brat kid!