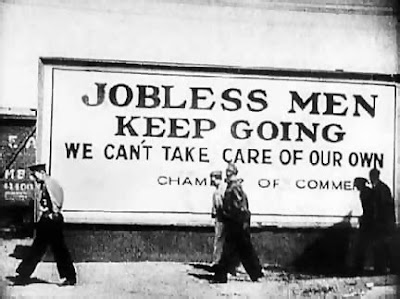 Yesterday once again was a interesting day in the world. I spent yesterday cleaning house and ignoring the blogs. I was drinking my cup of coffee in between loads of laundry and came across a news flash that America might be in a recession. I laughed and thought to myself, “America is in a recession and has been for a long time!” I went on about my business. Later an article came out that stated 7 economic advisers have gotten together and proclaimed “America in Recession and has been in recession since December of 2007!”…….. (OMG)

Then the world financial systems did a systematic melt down, over news that we all knew was true and we all knew about along time ago. It was hard to convince me that America was not in a recession when Japan and Europe have (already a month ago) excepted that they are in recession.

The American Wall street nose dived 680 points on Monday over this tidbit of news (that we all knew anyway). The Asian markets are slip sliding away, the European markets are gurgling at he surface as they sink and last but not least the Russian stock market has sank and just bounces along merrily at the silt laden bottom of the Financial ocean.

I have something to say about Wall Street: Close It! Shut The Doors!

I see the money lining the Rich peoples pockets. I see a failure of governments to put the money where it would help the most. I see the money going down a huge Money Hole with no bottom…..

I have owned several businesses in my lifetime. I have failed and also been very successful at these businesses. I failed because I messed up and made bad decisions, I succeeded because I worked hard and made the right decisions.

What ever happened to running a business with in its means? We as people are told to live with in our means.

What I really see, is that Recession is the old word for the American economy. What you will see sometime next year, is the new word Depression!

But then that really is not a new word is it? We all know that a depression is going on now.

I bet the stock-market would really crash on the Big D word!