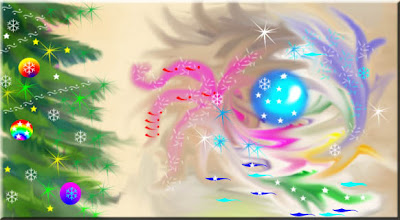 I was drinking my morning cup of coffee and realized that Christmas still has one more time to be celebrated!

Think of it this way: Go to Moscow. Buy a newspaper on January 7. Look at the date – sure enough, it will say January 7. Walk into a Russian Orthodox church, carrying that newspaper. As soon as you enter the church, it is, for all practical purposes, December 25. (No, the newspaper will not change the printed date). Any announcements, bulletins, Gospel readings etc. will reflect that today is December 25. Turn around, walk out of the church and, as soon as you exit, it is January 7.

It should be plain to see, but this also means that the date for celebrating Russian Christmas is not connected to January 6 as Epiphany, as Julian January 6 falls on Gregorian January 19, which is Russian Epiphany (usually called “Theophany” in the Russian Church).”
==========================
So, I have found it very interesting in Russia! The past has created a managerie out of the Winter Holiday Season!

That is why I love Russia!