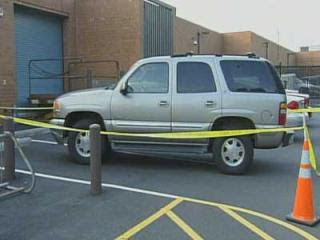 A two-year-old child adopted from Russia three months ago has died in the U.S. town of Herndon. On Tuesday foster-father Miles Harrison left the child in a car in a car-park for much of the day. With the temperature reaching at least 30 degrees Centigrade, the vehicle became overheated and the boy died.

Harrison was taken to a medical facility in shock and later taken into custody.

On Wednesday he was charged with manslaughter and could face up to ten years in prison. Russiatoday WUSA9 News
————————————————–

Manslaughter? He left the kid in a hot car…… (for many hours) Said he was just really busy and forgot…….