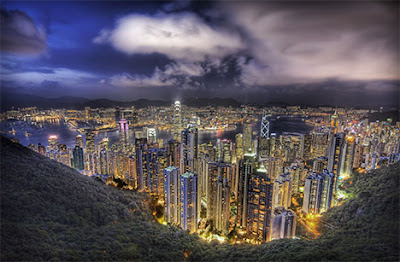 Svet and I like to travel and we only travel to countries that have no visa issues with Russians. Russia is one of those countries that does a visa in accordance to how you do a visa! If you require a visa for Russians than Russia requires a visa for you. (At least in most cases.)

The document was approved on September 11, during a visit by a delegation of the Russian foreign ministry to Hong Kong. The agreement is expected to be signed once all state agencies have approved the document.

Hong Kong has seen a significant increase in imports and tourism from Russia. Imports in the first nine months grew 47.3% year-on-year, while the number of Russian tourists to Hong Kong rose by more than 10,000 visitors.