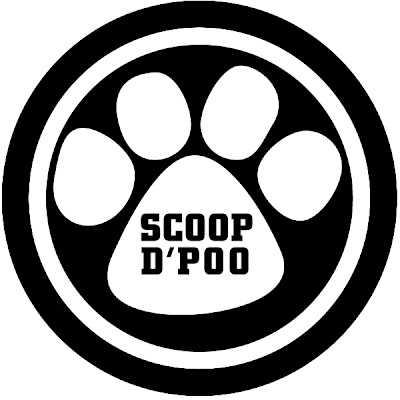 Today a blog by the name of Rotus tried to scoop a news story before Windows to Russia posts it. (Which is not hard to do by the way!) So I took this as a challenge & here are our articles that have to do with Medvedev and corruption in officials!

Rotus scooped??? me on the Judicial aspect but the judicial end of it is just a small part of the whole process. Medvedev is reforming the whole system of the Government.
—————————————————————–
“The judicial system is completely corrupt, and to reverse this, what is necessary is a change of the ruling elite and not just the judges,” Belkovsky said.

He predicted that the reform would “contribute to the consolidation of power in Medvedev’s hands,” as the winnowing-out and replacement of judges, and the appearance of new high-profile cases or review of past decisions could reinforce the president’s authority with the people.

Tuesday’s meeting appears to be part of a larger message from the Kremlin concentrating on the need to battle corruption. In one of his first major steps as president, Medvedev said Monday that he would head a new federal council to fight against graft, giving a group of senior Kremlin, government and law enforcement officials a month to draw up a “national plan” to deal with the issue. (Link)
——————————————————————
So thank you Rotus, this is a very good thing for Russia. Like all over the world Government has a tendency to be corrupt at times. Medvedev is very serious about this & I think that he will succeed. Now Government Officials have two Big Bosses to deal with. Makes for good little kids (I mean officials.) when they all play…….
http://rotus.wordpress.com/2008/05/27/medvedev-spurs-judicial-reform-in-russia/

PS: Now we have an article on the Judicial reform 🙂