Russia against unilateral steps in cutting armaments – Lavrov:
It is impossible for Russia or the United States to take unilateral steps in the area of nuclear disarmament, as it should also be in missile defense, the Russian foreign minister said Wednesday.

Divers discover wreckage of Soviet WWII submarine in Baltic Sea:
A team of Swedish and Finnish divers have located the wreckage of a Soviet WWII S-type diesel submarine near the Aland islands in the Baltic Sea, a Swedish news agency said on Tuesday.

Only 8 Russian strategic submarines are combat-ready:
Russia’s navy has 12 nuclear-powered ballistic missile submarines in service, but only eight of them are combat-capable, a Russian military analyst said on Monday. 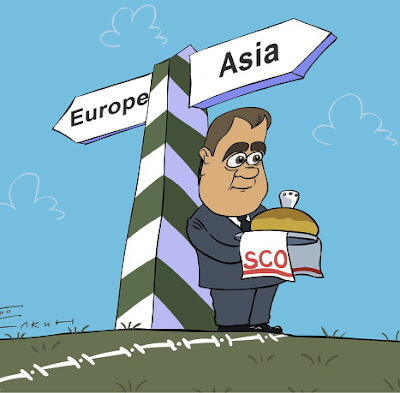