Russians Have Made Their Claim and They Have Proof! 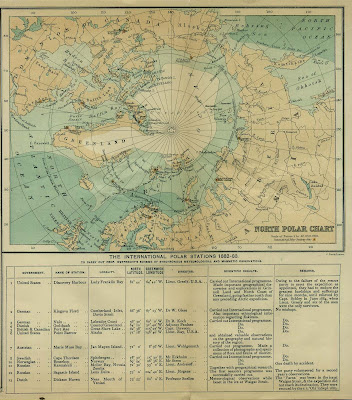 I was drinking my morning cup of coffee and was reading this latest article about the North Pole and Russia planting a flag under it! I have written several articles about this.

Well: Russia was right and the USA is playing crybaby! I think the USA better get their subs and go plant a flag, real soon!

A Russian expedition has proved that a ridge of mountains below the Arctic Ocean is part of Russia’s continental shelf, government officials have said.

The August expedition planted the Russian flag on the seabed below the North Pole and gathered soil samples.

The Arctic is thought to be rich in oil, gas and mineral reserves.

“Results of an analysis of the Earth’s crust show that the structure of the underwater Lomonosov mountain chain is similar to the world’s other continental shelves, and the ridge is therefore part of Russia’s land mass,” a statement from the ministry said.

Russia’s claim to a vast swathe of territory in the Arctic has been challenged by the other nations with territory bordering the ocean – including the US and Canada.