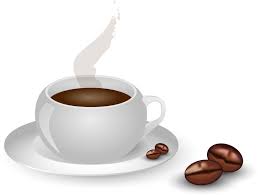 I have to admit, Trump and the Neocons are shaking the trees & stirring the water and hoping that a war pops out somewhere. Trump is doing what I knew he could do, “except” he is doing the opposite of what I voted for and what he told us as his platform and that my friend is the issue…. Since when did Trump become a Neocon? Fooled me and you….you thought he just grabbed pussy…

Trump and the Neocons are definitely trying to start a war, that war of all wars and the Jerusalem issue is a pretty good bet to get one going. Maybe not now, but down the road it will rear its ugly head and bite us….the same as it always does. These kind of illogical political moves, either means we are just plain stupid and or we are looking to stir the water and shake those trees, on purpose…

1. Russia (We beat the tree trunk hard on this country.)
2. China (We tip toe easier with this country.)
3. Venezuela
4. North Korea (We act like rejects with this country.)
5. Ukraine (We got upset that Russia caught us red handed, now proxy.)
6. Turkey (Russia warned Turkey and America failed at the coup!)
7. Yemeni
8. Niger
9. Syria
10. Iraq
11. Afghanistan (We have been beaten and still stay to get our asses whipped!)
12. Somalia
13. We are stirring the waters in Poland, Kuwait, Cuba and several more…
(But we hit the jackpot with this latest effort…)
14. Acknowledged Jerusalem as the capital of Israel… (Stupidity now rules America!) 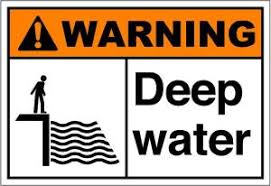 A billion plus angry people may take offense over what we (USA) did and time will tell, again; Was this a very smart thing to do, in a chaotic messed up world???? A world where the USA has been decidedly killing Muslims left and right….at the same time giving weapons and training the same people we kill, to kill, people in many of the countries listed above…

Makes no sense, unless you are messed up in the head!

I have to admit that I am seriously sad about the direction Trump took after getting elected….but what is new?