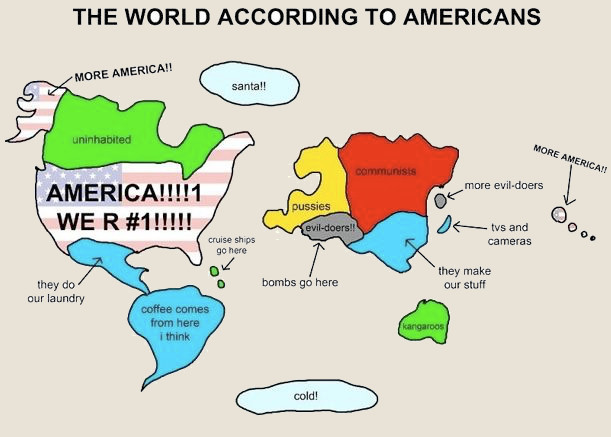 So Russians are aggressive and now China is aggressive! They both have world control issue and the “White Knight,” the USA needs to ride in and save the day… (~Sarc~)

WASHINGTON (Sputnik) — The United States will remain the principal security power in the Asia-Pacific for decades to come, US Defense Secretary Ashton Carter declared. (There is that, “We number one! We number one!”)

“China’s actions are bringing countries in the region together in new ways.”

Chinese aggression in the South China Sea, he added, was “out of step” with international norms and the regional consensus in favor of a non-coercive approach to settling claimant disputes.

“They’re increasing demand for American engagement in the Asia-Pacific, and we’re going to meet it.”

He warned China not to militarize the South China Sea by building bases on disputed island territories that China has claimed are within its territorial rights.

Carter underlined that the United States would use its right to operate in the Asia-Pacific regardless of China’s actions.

“The United States will fly, sail, and operate wherever international law allows, as we do all around the world.”

Stop it now! America and her cronies need to grow up and act mature. For we have regressed into early childhood and act like the bully on a playground. Time for the parents to put their children to bed, with a spanking if need be…