Suck it up crying people: Biden is President of the USA!

I said it also about Obama, Bush, Trump and more….suck it up and shut up the whining! 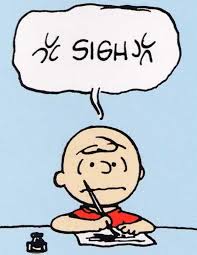 That is very bad…

Stolen Election?; You have to have legitimacy in an election process first, to have even stolen it. The election process in the USA was stolen long ago, way before we all were a twinkle in our mother’s eyes…

When you have fallen off a cliff, it is hard to go back and the ground comes fast and hard!

Stolen Election in the USA? You cannot steal what never was!