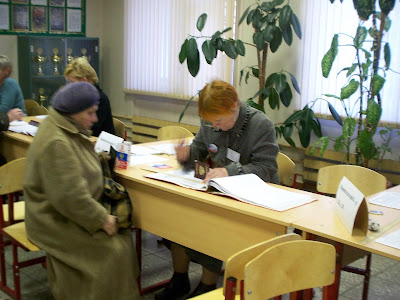 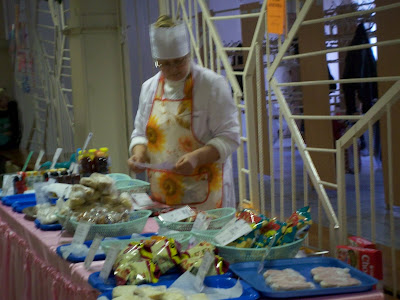 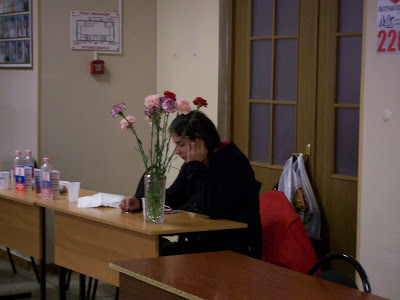 I am just from election. I looked at the voting slip and no Putin anymore there… I don’t know yet who will win this elections but I know that it will not be Vladimir Putin. So it’s time to say Good bye, Mr. Putin.

I think there were good things and bad things during his Presidential term just like in all of life! And I want to tell you that he is very charismatic person. Yes, Naomi, you are absolutely right when you told that Putin is very photogenic! We will see how photogenic in this very good video: “Good bye, Mr Putin!”. I love this video, hope you like it too:

And what to tell you about this Presidential election: I voted in the school what became a place for election for my district. It was a very friendly atmosphere with nice music, a nice woman gave me a slip to vote. I voted and asked could I take some pictures for our blog yes, of course was the answer. I took some. I know that people in Russia often get embarrassed when they notice that someone takes a pictures of them. I really don’t like to embarrass people so I made just a few shots to show you a what an election looked like in Russia :).

Best wishes for everybody,

PS: Yes that is a food buffet at the Election, old Soviet Tradition! Now you know something new about Russia! 😉