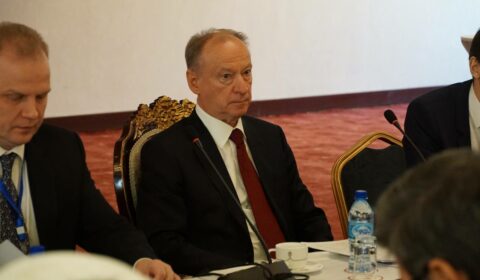 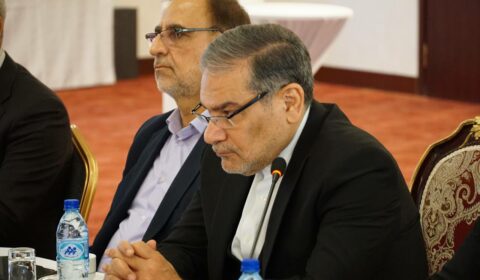 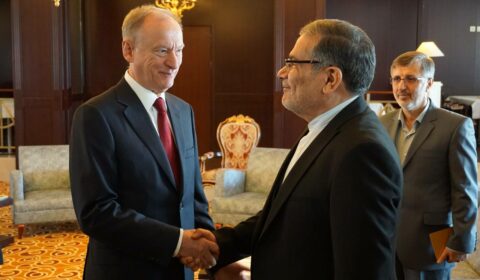 🔹The issues of bilateral cooperation in the law enforcement sphere, including interaction in the field of ensuring public security, combating terrorism and extremism, were considered in detail.

🔹In addition, the topic of information security was considered, as well as measures to counter interference in the internal affairs of both countries by Western intelligence services.

🔹The importance of increasing the exchange of experience in developing the economic potential of Russia and Iran and building foreign trade relations under sanctions pressure was emphasized.

🔹Special attention is paid to the development of Russian-Iranian cooperation in the international arena.

There was also an exchange of views on a number of international issues.