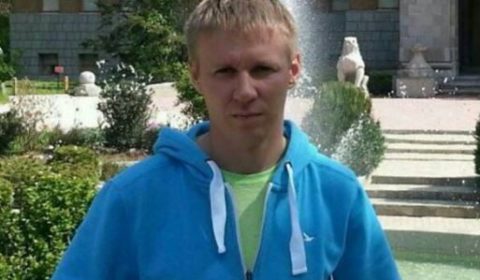 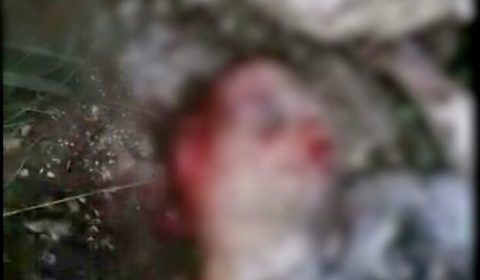 As previously reported in Russian news by “Russkaya Vesna”, the militants released video of the latest fighters and killed himself with a hand grenade. The of the Russian pilot Su-25, which on Saturday, February 3, was shot down by terrorists in the Syrian province of Idlib.

The video is available, maybe…at link below… VK is particular about who sees videos…

Recall that the pilot catapulted from the burning “air craft” and was able to land successfully, despite the firing on it from the ground with firearms.

Major Roman Filipov managed to transfer his coordinates to the airbase Khemeymim, after that he shot back at the approaching jihadists with his automatic pistol Stechkin (APS), but was wounded, the terrorists surrounded him, and he decided to blow up a hand grenade so as not to be captured by the enemy.

The last words of the pilot of the Russian Air Force, Roman Filippov: “This is for our guys!”

His hand firearm was used and half empty and he fought back. Then went out his way…

America supplied the weapons used to bring down the aircraft…

Russia cleaned the crap out fast…