Mary Elizabeth Truss was sworn-in as the 56th prime minister of the United Kingdom? 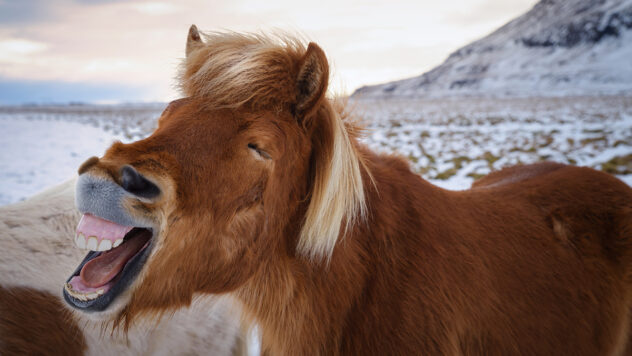 Then after the initial impact of how hilarious it is that anyone with any intelligence would put this person as a prime minister of even a lemonade stand. Realization sets in… 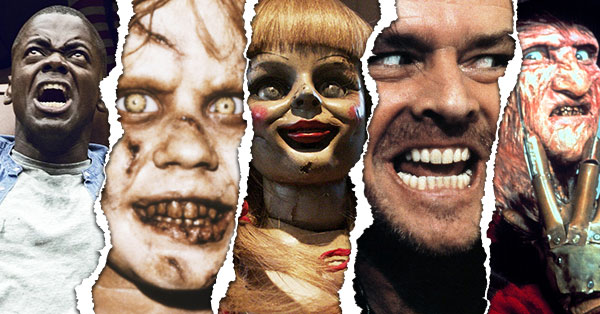 This demon (MET) of Satan, is BoJo on steroids…

And everyone in west welcomed Satan’s newly appointed right hand demon into the frey!

Medvedev said about this subject below…

1. Changing of the guard in Britain: freak-uncle left, freak-aunt came.

The new prime minister: a) an incompetent and mediocre thermonuclear Russophobe who has no elementary ideas about politics, history, geography, but who wants to defeat Russia in everything; b) mows down under Margaret Thatcher, not possessing her abilities even by 5 percent; c) expects to overcome the energy crisis and food inflation, which have become the result of its own crazy sanctions exercises. She will quarrel with everyone, fail everything and leave in disgrace, like her predecessor, shaggy Boriska. Well, in Britain, famous for its traditions, it seems that there is another one.

2. A man with a sad face named Borrell said that Russia is a fascist state.

I would not go back to this disgusting statement of the near-minded EU Commissioner, but I have to specifically emphasize that no one should ever forget such things. This official should be permanently listed as non-handshaking creatures without the right to pardon.