Thank you America (USA) for sanctioning LPR and DPR republics of Ukraine….it just shows that you do not see them as Ukraine anymore! 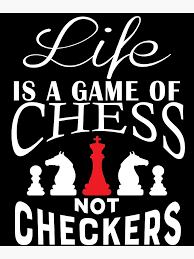 WASHINGTON, February 22. /TASS/. US President Joe Biden signed a decree on sanctions over Russia’s recognition of the sovereignty of the Lugansk and Donetsk People’s Republics (LPR and DPR). The document, among other things, establishes a ban for Americans to finance and invest in the DPR and LPR as well as on trade with the republics.

Russia says, “Yes we are playing chess and it is your move!”

USA says, “But wait! I thought it was checkers?” 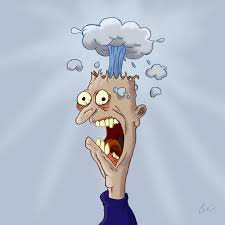 It was amazing to watch the Russian government departments talk and give their opinions in public about the situation at hand. Then Putin took all that was said by his advisers and finalized what he most likely already had come to expect to do and did it. In front of the cameras for everyone to see…

Ukraine is just days away from a full scale assault….I think Russia is warming up the troops in case they try….why do you think Russia has done the recognition of LDR and DRP?

So why not just do it anyway?

You are going to be sanctioned at their whims, no matter what!